Carleton Endowed Primary School is a Church of England Voluntary Aided School and seeks to serve  the Carleton community and those who wish to apply from the surrounding area.

As a Church of England  Voluntary Aided school, the school’s Governing Body is the Admissions Authority and is responsible for  admissions. We are an inclusive school that welcomes children from all faiths and of all backgrounds  and abilities and all applications will be treated fairly and objectively according to our admissions criteria.

The school will endeavour to accept all children where parents make an application for them to attend up to  the maximum admission level. The Planned Admissions Number (PAN) is 30. If the number of  applications exceeds this maximum, preference will be given in accordance with the over subscription  criteria set out below.

It is the duty of the Governors to comply with class size limits at Key Stage 1. This means that the school  cannot normally operate classes in KS1 of more than 30 children

Children who have a statement of special educational need or an Education Health Care Plan  (EHCP), which names Carleton Endowed VA Primary School, will be admitted. This is a statutory  entitlement under section 324 of the Education Act 1996 and is not part of the over subscription  criteria.

Where there are more applications than places available, governors will offer places, according to the  following criteria in order of priority:

Where there are more applications than places available within any one of the above  criteria then the distance as measured in a straight line from the main entrance of school.

Parents of children who are offered a place at the school before they are of compulsory school age may  defer their child’s entry until later in the school year. Where entry is deferred, the school will hold the  place for that child and not offer it to another child during the remainder of the school year for which  application was made.

We will ensure that any vacancies which arise in-year are notified promptly to the local authority, and  where there is a waiting list for the relevant year group, provide the name of the child at the top of the  waiting list who school will contact (on behalf of the governors) with the offer of a place.

Where a child is not offered a place at the school, parents can appeal to an independent Appeals Panel.  This appeal must be sent in writing to the clerk of the Governors at the school within 20 days of 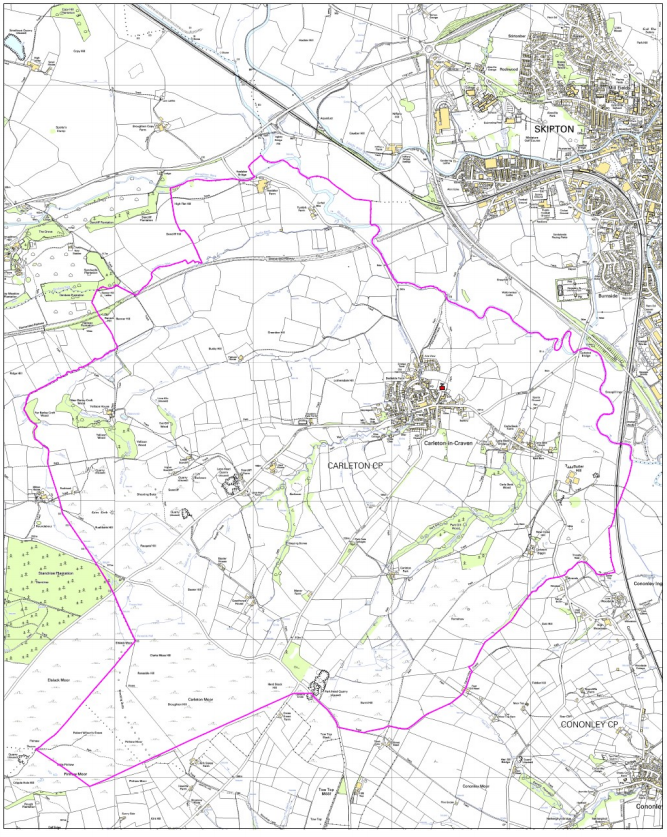 The attached PDF document contains a printable copy of this policy, together with an application form for requesting supplementary information.